Constructed in 1930, The Grand was originally the Scandinavian American Fraternity headquarters, a prominent feature of Eau Claire's central business district. The Grand would later become the base of operations for American Nation Bank and Wells Fargo. Today, the building is home to 25 luxury apartments, as well as office and retail space. 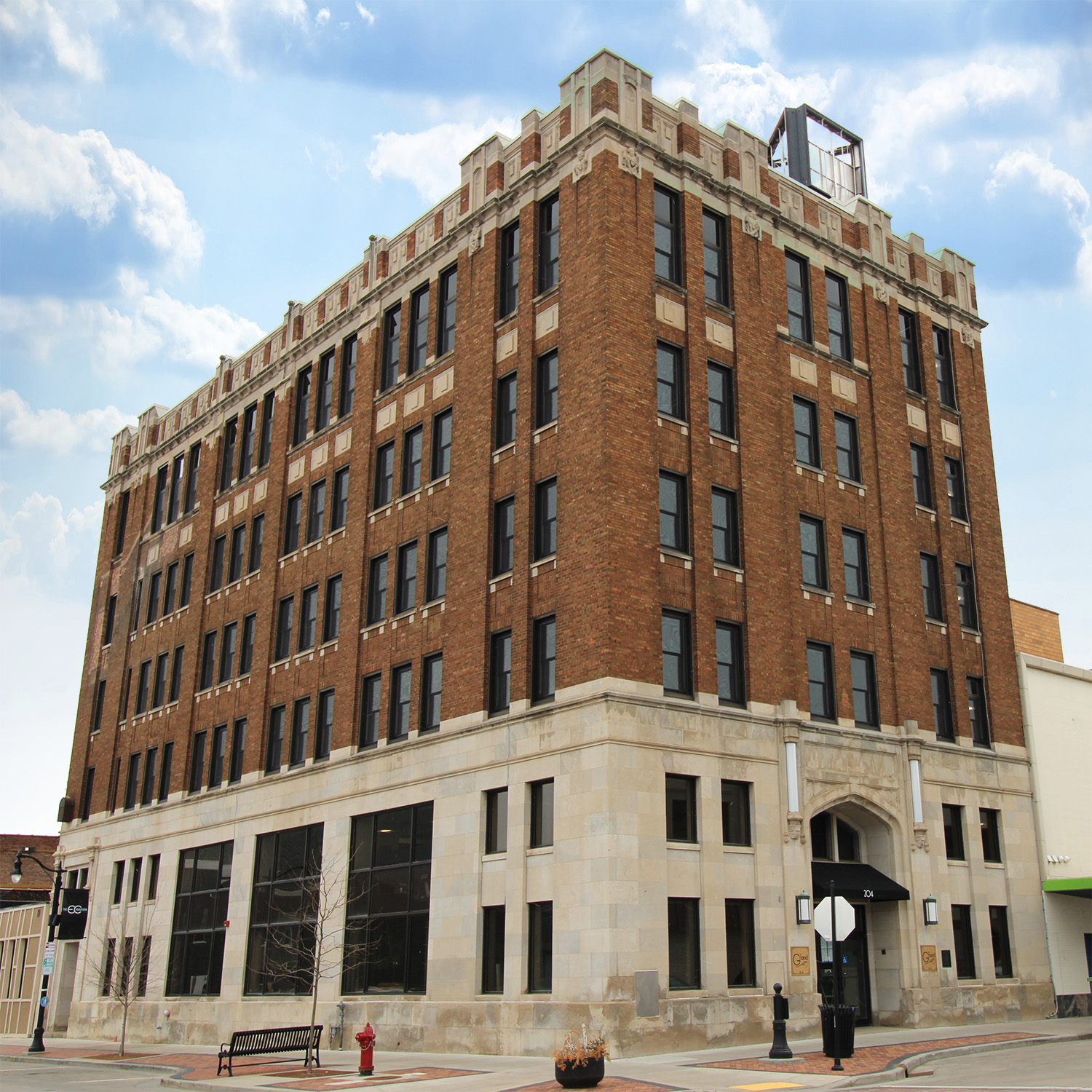 Find an apartment for rent in downtown Eau Claire.

Located at the corner of East Grand Avenue and Graham Avenue, The Grand offers scenic views of the Chippewa River and walkability to the best entertainment, nightlife, and dining in Eau Claire.
Explore the neighborhood. 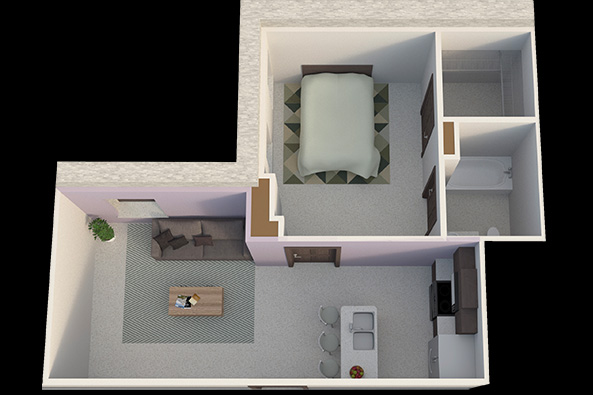 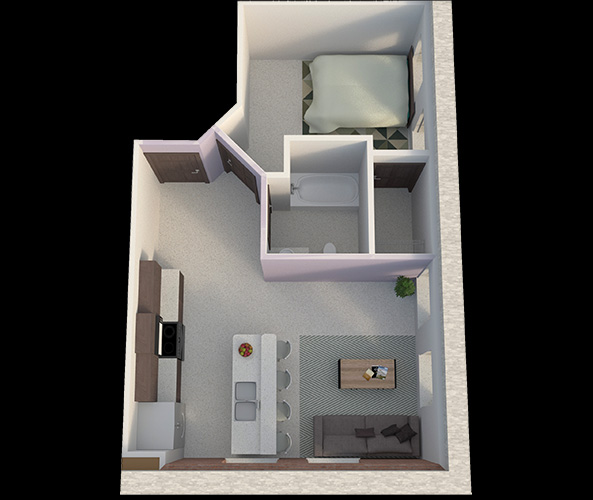 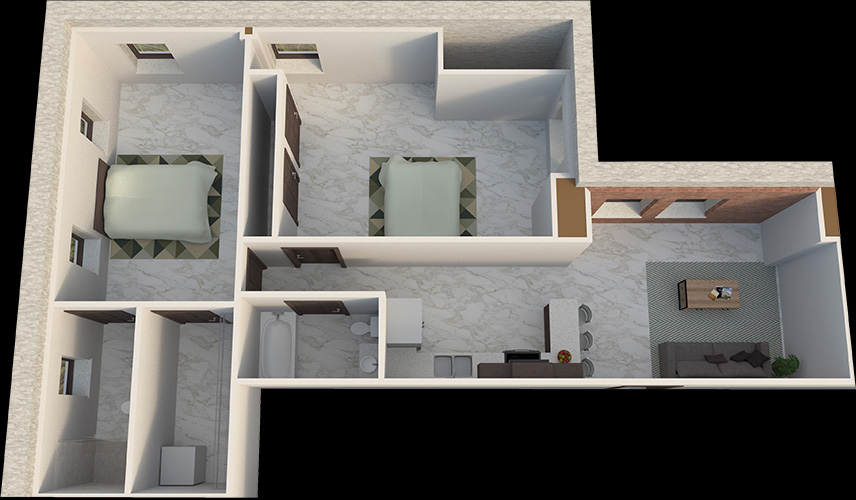